Setting Up For Success

For many college students, the path to the future is winding and filled with detours. For others, the path is straight and clear.

Alex Baronsky is one of those students who knows exactly where he’s headed and how he plans to get there. Baronsky says he’s known what his path would be since high school.

“ I had a ton of AP classes in high school.I breezed through,” said Baronsky

Now in his junior year at SUNY Albany, Baronsky is double majoring in physics and computer science. He also works part-time at Home Depot. 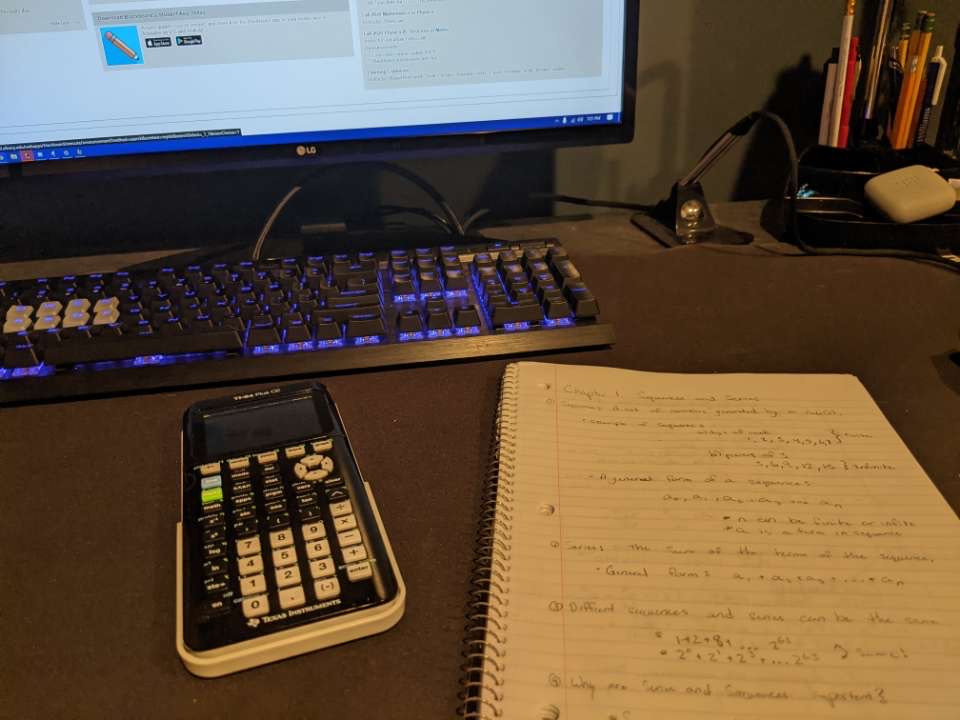 Other students have a path full of detours.

Nikita Pogorelov graduated last semester with a Bachelors in Journalism and Broadcasting . As a freshman, his major was Information Technology and Networking. He didn’t enjoy that he had to take English classes first.

“College makes you do these bullshit classes to get to your major. They were tugging me down.” said Baronsky

” I felt like a creative person. I like to go out and make films, to be able to take out a camera and start capturing.” 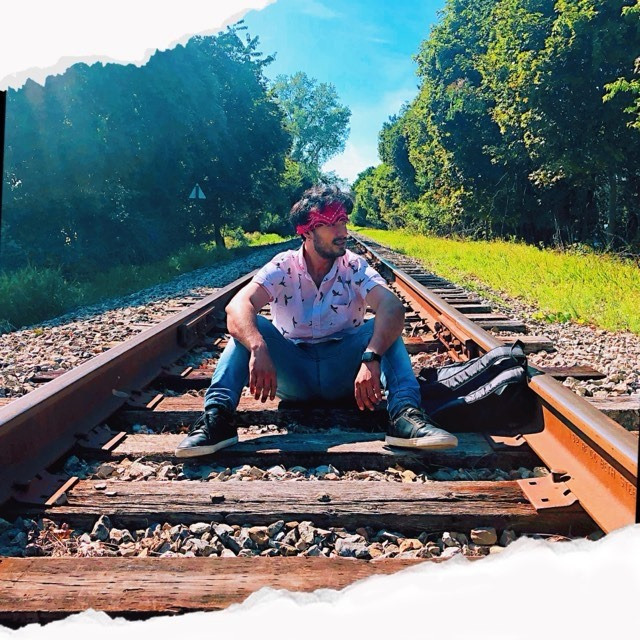 Some students love their interests so much that they move on to greener pastures. Yasin Daulat earned his Bachelor’s in Film and Media last semester.

“I started when I was young. I filmed my family and made montages. In Brockport, I found people that were also interested in films. And I’ve been filming since,” said Baronsky

He moved to Chicago from Rochester over the summer, continuing his passion for film.

“I’m still trying to figure it out, it’s teaching me more than college has. It’s difficult to do something that you love when you can’t get a job. You don’t know anybody and nobody is hiring,” said Baronsky

Even with clear sights ahead of him, Baronsky admits he has his obstacles ahead to overcome.

“I’m finding it hard to manage my time. I feel like I have ADD sometimes. It’s really hard to focus on stuff at hand, I get distracted easily. Maybe it’s our generation,” said Baronsky

Nonetheless, Baronsky continues to work hard toward his passion, even if he fails.

“I applied to 3 internships over the summer but they either denied or canceled because of the pandemic. I’d be perfectly fine with starting at a small company…I can work up to NASA, even if I fail. Never give up, make the goal you want, that’s a worthwhile passion,” said Baronsky

Many students walk a path toward success that is unclear and full of detours. Other students have a straight path ahead but also faces many obstacles. No matter what, overcoming these uncertainties will help set them up for success.