Home › Business › The Revival of Records

The Revival of Records 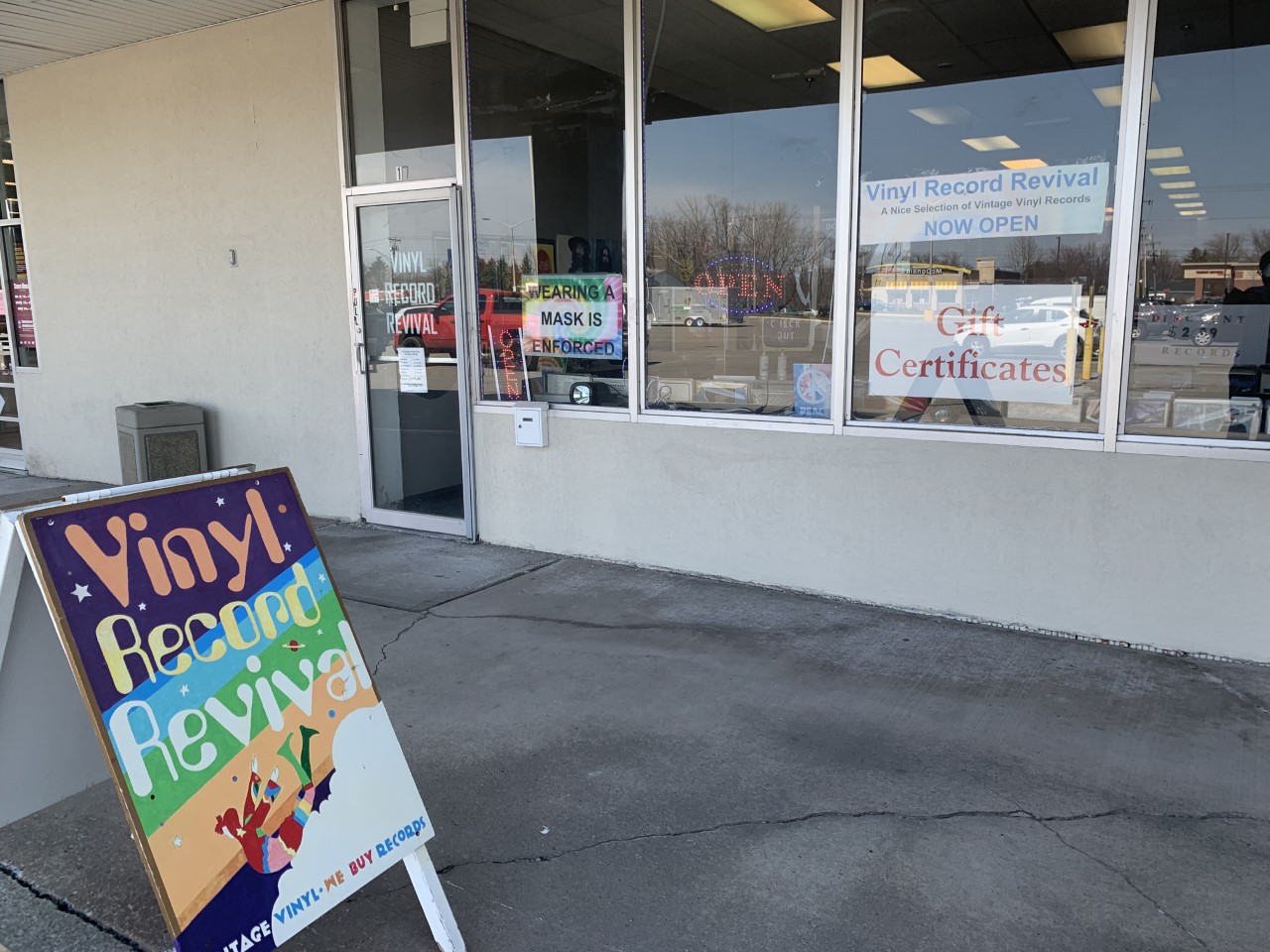 Located in Sweden Corners, a small store named Vinyl Record Revivals sits sandwiched between a Subway and a repair shop. The store, as the name suggests, is one of few in the area selling vinyl records. What sets this store apart from the others though is the fact that Richard, who would prefer not to reveal his last name, the owner of the business, sells primarily used records, instead of newly pressed and brand new records.

“I enjoy being there, everyday that I am there, it’s not like work. People of all ages come in. I have younger customers getting their first turntable, and I have older people that have been collecting for most of their lives,” says Richard.

The store is open Tuesday-Saturday every week, and Richard is the only person working there, doing both more managerial work for the business along with being the person behind the register. Music has always been an important part of Richard’s life, and collecting vinyls has been something he has been doing since the 1960s. 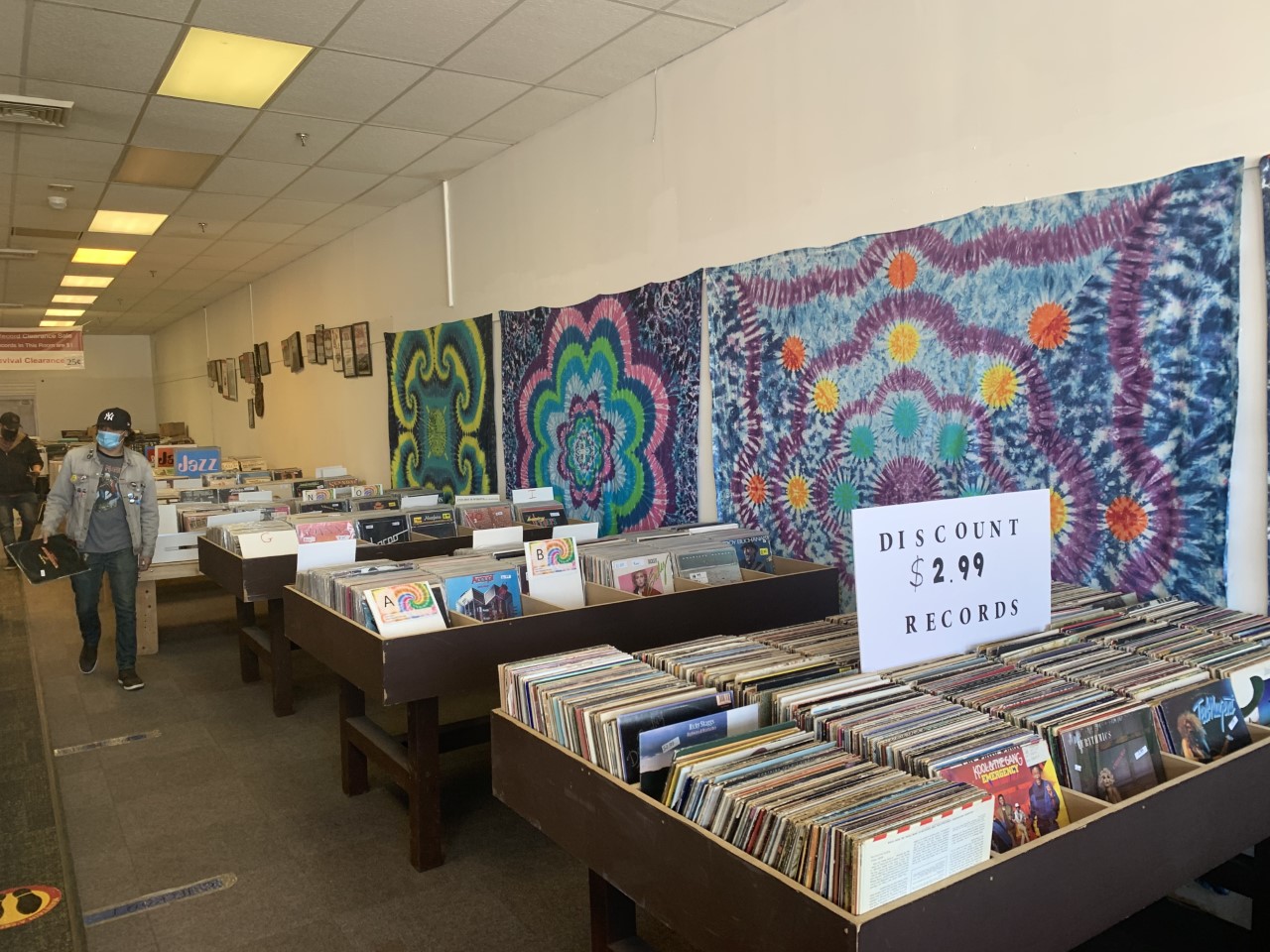 “My first record was The White Album, in 1968. I remember reading in the newspaper that a store near where I lived was selling a limited amount of copies. I remember saving up my allowance and going to the store and buying it. A few years later my little sister borrowed it and took markers all over it,” says Richard.

The shop, which opened in February 2019, is the second business that Richard has owned in recent years. Before both, he worked for the majority of his career as the Head director of imaging science at Strong Memorial Hospital. After retiring from that job, Richard opened up a brick and mortar business in Batavia, before finally opening and transitioning Vinyl Record Revival into his full time job. Richard believes that without his previous work, opening his dream store would never have been possible.

“Working as a head director, I had learned how to budget and other similar things. The things I had learned were part of the reason why I was able to open my own business in a new market after I retired.,” says Richard.

One of the most interesting parts of Richard’s job is the collecting of vinyls to sell. Since Richard primarily sells used records, he has had to find ways to maintain the stock of his store.

“I go to a lot of estate sales primarily, and I look for people that are selling online, and a lot of times I also get people who come into the store looking to sell their collection,” says Richard. 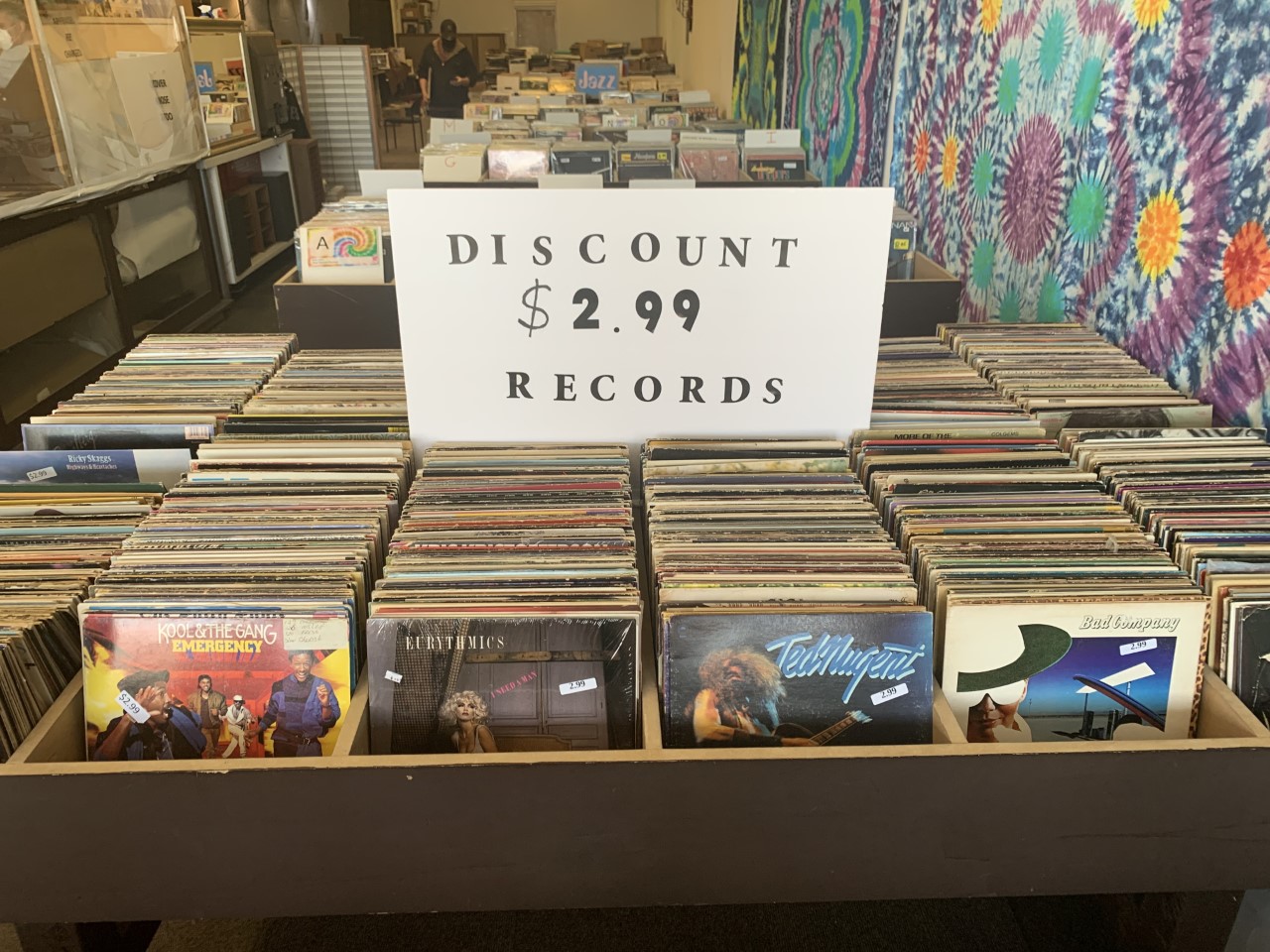 One of the things that Richard never would’ve been able to plan for was the sudden Coronavirus pandemic. When businesses were forced to close their doors, Richard was forced to make his living selling his records online. The pandemic also made it much more difficult to find and collect the used records that Richard’s store primarily sold.

“Before covid, I would also go into people’s homes in order to look through their collections, but with covid I am much more careful about doing that type of thing.”, says Richard.

Despite the fact that more and more convenient ways of listening to music have become popular, such as streaming, Richard isn’t worried at all with the current state of the vinyl market. He believes that there is something special about records in specific that will allow them to maintain popularity.

“It’s the sound,” says Richard. “Nothing against earbuds or anything like that, but with vinyl, you get a different sound. People have streaming if they want, but if they want to chill out during the evening, maybe sit back with a glass of wine and throw on a vinyl, it  becomes a very unique and atmospheric sort of event.” 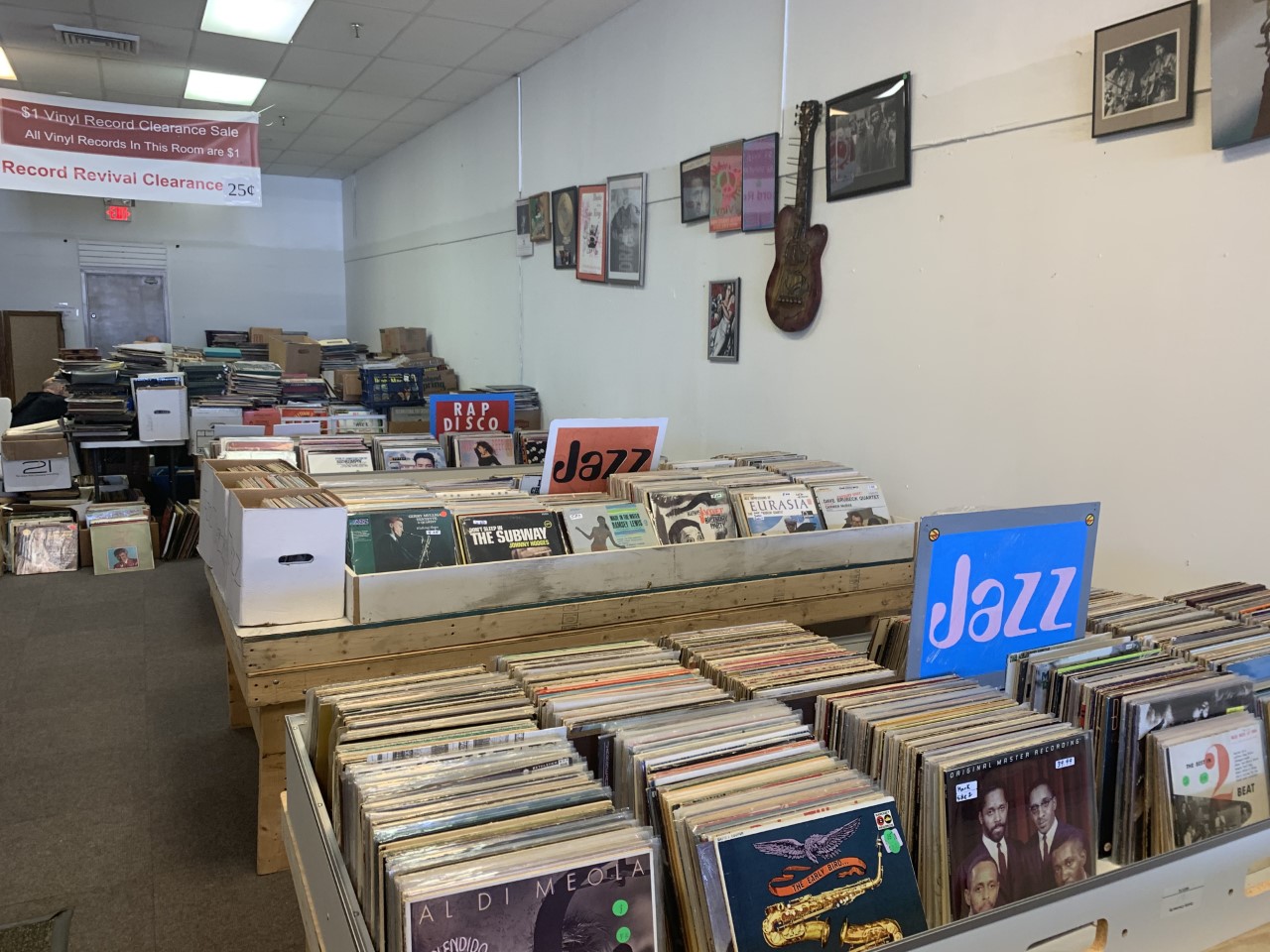 Richard says that one of his favorite things to do at the store is talk to others about the hobby. Gina Caliprico, a  music enthusiast who has been collecting vinyl for four years now, says that she also believes there to be a noticeable change in quality of vinyl when compared to other forms of music.

“Besides live music, vinyl sounds significantly better than anything else,” says Caliprico. “While I don’t have a preference over new or used records, if I have the option, I will listen to an album on vinyl over any other form like streaming.”

Jenn Deveglio, another vinyl collector, says that she prefers vinyl because it lets her sit down and listen to an entire album at once.

“For me, I like vinyl because I enjoy being able to listen to an entire album at once. I actually kind of like to flip the records myself too,” says Deveglio.

She is just one of the many people who travel to Vinyl Record Revival, looking for a great deal on some hidden gems others have given up. Richard says that for him helping these people find exactly what they want is the best part of the job.

For Richard, simply being able to interact with people who share a passion with him is more than enough to go to work everyday.