Home › Uncategorized › The wait is over, SUNY Brockport women’s lacrosse has returned

The wait is over, SUNY Brockport women’s lacrosse has returned

BROCKPORT, N.Y. — It has been a year since the SUNY Athletic Conference suspended sports, and the Brockport Women’s Lacrosse team is now preparing to return to the field and defend its conference championship.

The COVID-19 pandemic has been a different experience for everyone. For some, it was a year-long vacation. For others, it was spent fantasizing about the return to normalcy. One year later, as COVID-19 continues to burden our daily life, many are looking forward to what the future without COVID-19 holds. For many college athletes, this spring is the first time that they have been able to compete in a year.

Junior attack on the Brockport Women’s lacrosse team, Emily Caramore, said that it was “an emotional roller coaster,” waiting to hear back from the SUNYAC chancellor on their season. 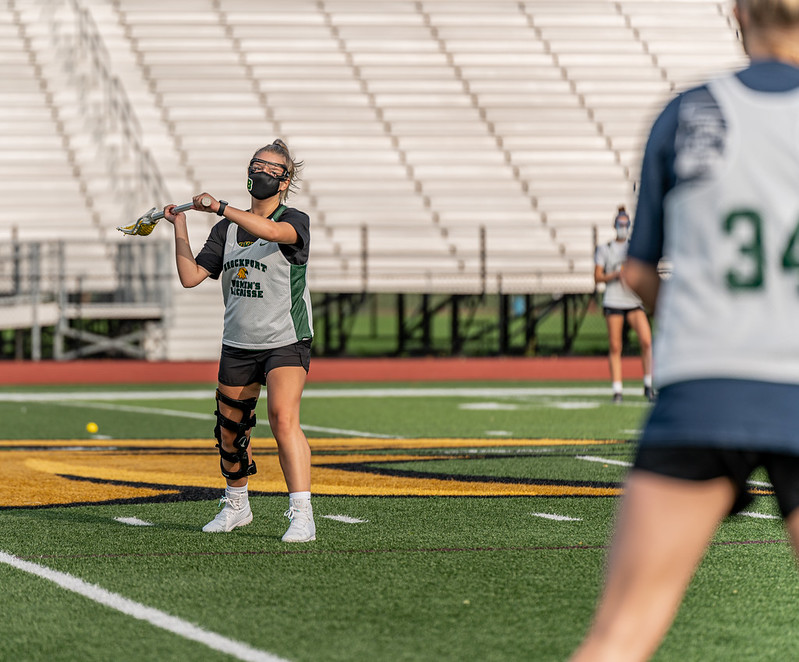 The State University of New York Chancellor Jim Malatras announced that the SUNYAC spring season will resume starting on March 20.

“We are just excited to get back out onto the field. I feel like it has been so long, and it makes you appreciate the opportunity that the SUNYAC has given us. Especially after the winter sports just got their season taken away,” said Caramore.

The Brockport Women’s Lacrosse team has been practicing since the middle of February while continuing to follow COVID protocols. A plan was created that splits the conference into the East/West region to reduce travel and exposure. 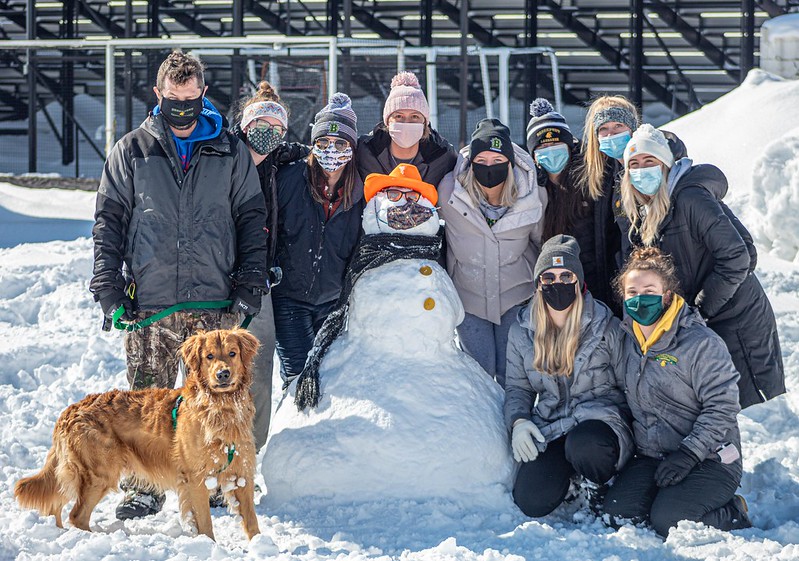 The SUNYAC canceled spring sports on March 12, 2020, as an initial response to COVID-19. At the time, the team was preparing to defend its conference championship that they had won in the spring of 2019.

The team was able to complete three games before their season was canceled, and ended their season with a 2-1 record. One of the wins was against Denison University, which is currently ranked #21 in the nation. The team’s only loss was to the nationally ranked (#19 in NCAA DIII), Ithaca Bombers.

“As a leader of this team, it is my responsibility to make sure that we are fully prepared for this season despite the implications of COVID-19,” said Conklin. “I feel that our team is more than prepared to come back and defend our conference title.”

The spring of 2020 would have been Conklin’s final year at Brockport, however, because COVID-19 canceled their season she has decided to return this year. Conklin was additionally recently named to the SUNYAC Women’s Lacrosse All-Decade Team.

In 2019, Junior attack, Allison Jennings was named the SUNYAC Rookie of the year and currently holds 42 career goals. She is expected to continue to score goals and be a successful player for the Brockport women’s lacrosse team.

“I have high expectations for this season. I think we still have a very solid team and will continue to challenge other nationally ranked teams,” said Jennings.

The Brockport Women’s Lacrosse team was recently ranked #18 in the NCAA DIII conference by the US Lacrosse Magazine DII Women’s preseason poll. The team has high expectations this 2021 season and is likely to continue to be a powerhouse program.

The return of spring sports was great news for the athletes and a step toward getting back to normalcy. There will be no fans allowed to spectate any games or practices for the entire 2021spring season (as of March 2021). Parents, friends, and fans will be able to stream the games live on their school’s website. 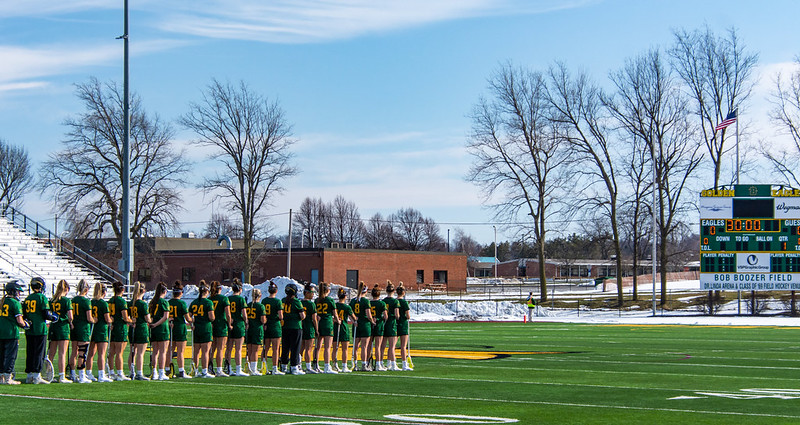 The Brockport Women’s Lacrosse team will take to the turf for the first time in a year at 4:00 P.M. on Saturday, March 20th against Ithaca away at Higgins Stadium. Below is a link to the live stream of the game that is free to the public.